California marijuana regulators announced on Tuesday that the state will be providing $30 million in grant funding for cannabis entrepreneurs from communities disproportionately impacted by the drug war.

The state Bureau of Cannabis Control and Governor’s Office of Business and Economic Development teamed up for the initiative, which is designed to support equitable business development in local jurisdictions throughout the state.

The program will empower those businesses through “technical assistance to individuals, reduced licensing fees or waived fees, assistance in recruitment, training, and retention of a qualified and diverse workforce, and business resilience such as emergency preparedness,” according to a press release.

A minimum of $23 million will be allocated for low- or no-interest loans for licensees or business applicants “identified by local jurisdictions as being from communities most harmed by cannabis prohibition.”

“These Cannabis Equity Grants reflect California’s desire to lead our legalization efforts with equity and inclusivity,” Nicole Elliott, senior advisor on cannabis to the governor, said. “We applaud these jurisdictions for not only embracing the challenge of creating pathways to participate in a legitimate cannabis marketplace but for doing so in a thoughtful way that seeks to uplift all communities.”

“It is our hope that these efforts lead to the creation of truly diverse industry and that these programs serve as a blueprint for others who share in our commitment to address systemic discrimination and create real prosperity for all,” she said.

$30 million in grant funding has been awarded to California communities that were negatively impacted by cannabis criminalization. Click through to learn more! https://twitter.com/BCCinfo_dca/status/1252642629432442880 …

Great news – the Bureau, in partnership with GO-Biz, today announced $30 million in grant funding through the Cannabis Equity Grants Program for Local Jurisdictions. Click the link below for all the details:https://business.ca.gov/california-cannabis-equity-grants-program-provides-30-million-in-grant-funding-for-local-jurisdictions/ … #CannabisCommunity #SocialEquity 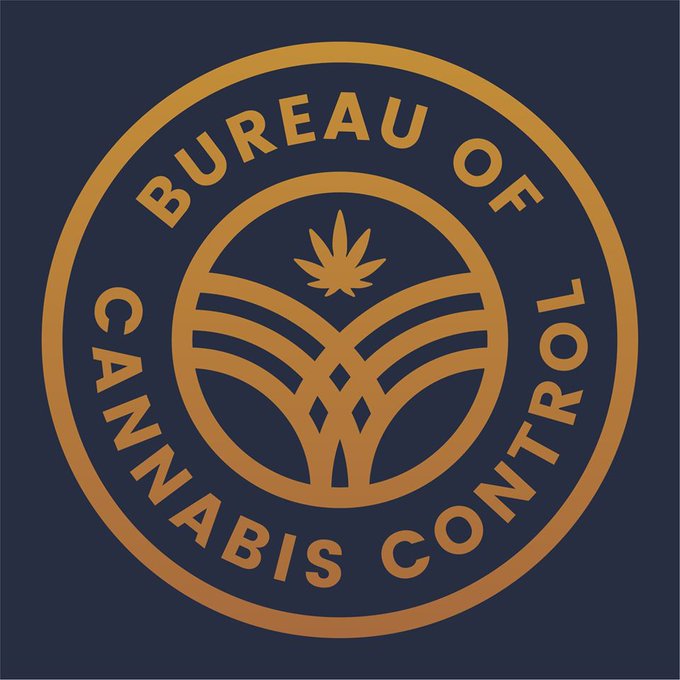 “Cannabis prohibition and criminalization had a devastating impact on populations and communities across California. Individuals convicted of a cannabis offense and their families suffer the long-term consequences of prohibition and criminalization,” a report on the grant program states. “These individuals have a more difficult time entering the newly created adult-use cannabis industry due, in part, to a lack of access to capital, business space, technical support, and regulatory compliance assistance.”

“Offering technical support, regulatory compliance assistance, and assistance with securing the capital necessary to begin a business will further the stated intent of the [Adult Use of Marijuana Act] by reducing barriers to licensure and employment in the regulated industry. Offering these types of support will also aid the state in its goal of eliminating or reducing the illicit cannabis market by bringing more people into the legal marketplace.”

While many legal marijuana states have moved to promote social equity and restorative justice as a key component of their programs, there’s still work to be done, according to a new report from the ACLU. The civil rights group found that while arrests decline post-legalization, racial disparities in enforcement have persisted.